Avoid the Poison that Destroys Relationships

The ideal way to communicate, whether at work, at home or with friends is to be straight-forward, honest, caring, reliable and proactive. This is known as being assertive. Even though fear may try and hold you back, when you’re assertive you’ll get to the heart of issues before they grow into disasters.

If fear takes over, you’ll find yourself reacting instead of proactively communicating. When this happens your communication style will turn passive, aggressive or passive-aggressive. These styles of communication are the poison that destroys relationships. 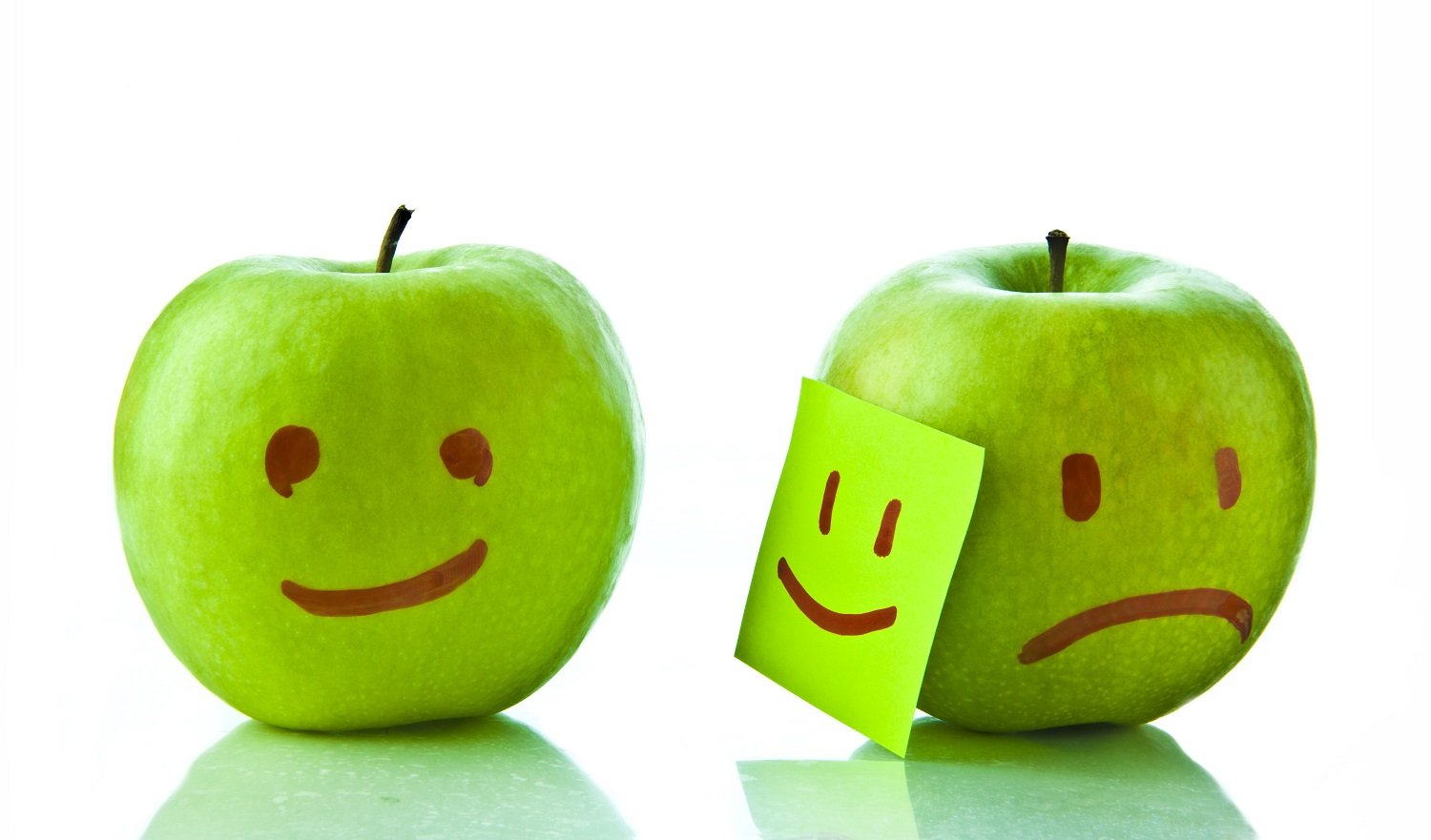 If you want to rid yourself of the poison that destroys interpersonal relationships, learn to respond by being assertive instead of aggressive, passive or passive-aggressive.

Think of a time when you were covered up with work and family obligations, or were low on patience, or exhausted. How did it affect the way you communicated to those around you? You might have noticed that little things pushed you over the edge and you ended up saying something you regretted. This is because of time-pressure. When we get backed into a corner and don’t have enough time to think, we become vulnerable to communicating without thinking, and that’s never a good idea.

Learn to protect your time. Don’t be a “yes” person. Know that it’s okay to say “no.” As with anything, we need to endure short-term pain for long-term gain. Avoid time-pressure and you’ll be in a better position to be an assertive communicator.

Leave Your Childhood Behind

Poor communication is a result of how we are treated as children. When we were children, we were powerless and constantly being told what to do. Then, in learning to get our own way, we learned to fudge our responses to adults. This ultimately landed us in trouble and we learned to become victims. Too often, this pattern continues into adulthood and we see ourselves as victims.

Throw your shoulders back, stand up straight and realize that you have influence on people. You’re not a child anymore. When you do this, you’ll learn to be assertive.

The feelings of frustration and disappointment are always the result of missed expectations. Missed expectations produce resentment and it’s impossible for those feelings of resentment to be kept inside forever. Eventually what you are feeling inside will end up on the outside. Haven’t you ever heard the saying “what’s down in the well, comes up in the bucket”?

Dig deep to realize your resentments and discover what you’re keeping inside. What or who do you resent? Retire those resentments. Write them down in a journal or talk about them with a coach or a counselor.

When you learn to communicate in a straight-forward, honest, caring, reliable and proactive manner, you’ll build stronger relationships with those around you. Learn to be assertive and your communication skills will improve. Ultimately you’ll enjoy the good fruits of thriving relationships.

RedRock Leadership offers customer service, leadership and sales training that can help you build a team that will leverage a deep understanding of interpersonal communication to positive relationships.