As I reflect on 2018, I realize that it was one of the most productive years my client’s have ever experienced.

All indications are that 2019 will be another year of significant opportunity. Then, I believe we are in for an economic adjustment in 2020. This means that 2019 must be a year where we focus on reducing our debt and strengthening our cash reserves. It’s also going to be a year where we need to gain marketshare and shore up our systems and processes. You know where I am going with this, right? We must have goals!

Make sure you attend:

There is no charge to attend!  Register Now – Seating is Limited! 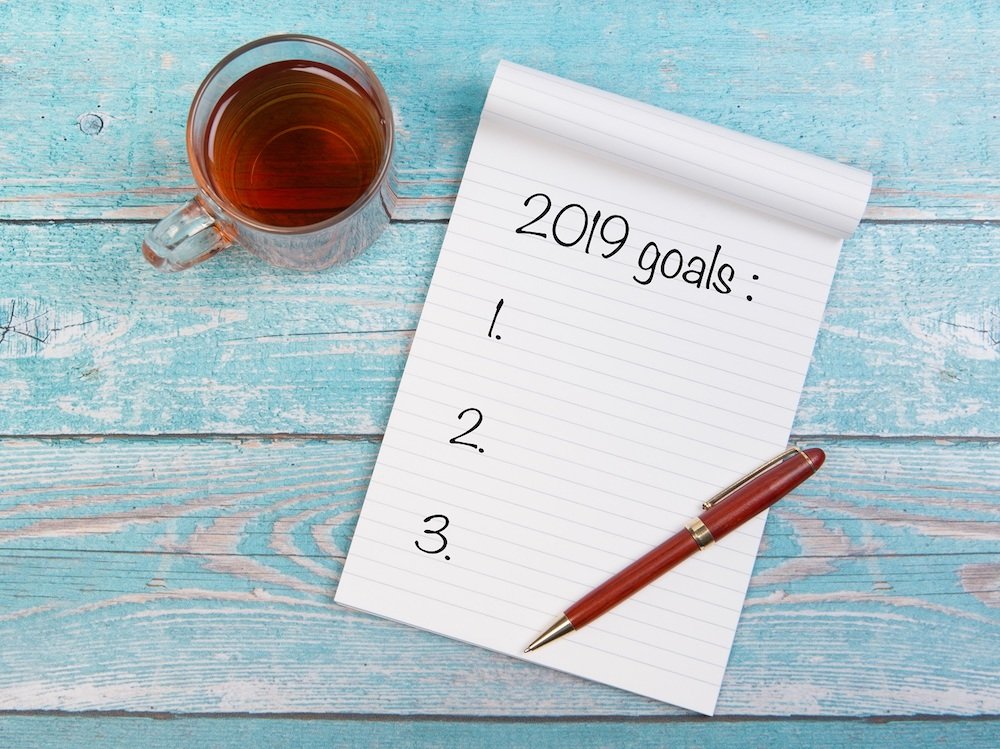 If you are unable to attend, here is a quick tip to help you create your new year goals!

When you create actionable goals you’ll notice a dramatic impact on your success. Proper goal setting is a learned skill that many people have not mastered. Simply thinking about the future and talking about what you want and desire is not enough. When you understand the components of clear actionable goals and put a plan in place to implement them, you will be in an optimal position to realize a higher level of success in all areas of your life. Follow these tips to make 2019 your best year ever!

Write Your Goals Down

A widely reported study found that three percent of Harvard MBAs earned, on average, 10 times more than the other 97 percent. What distinguished the two groups? Written goals, it turns out. Author Brian Tracy gives several examples in his book GOALS! How to Get Everything You Want Faster Than You Ever Thought Possible.

Ten years later, in 1989, graduates of the same class were interviewed again. The 13 percent of the class who had set goals, but not put them in writing, were earning, on average, twice the income of the 84 percent with no goals. The most amazing statistic was the three percent who had clear written goals. They were earning, on average, 10 times more than the other 97 percent. This study magnifies the importance of actionable goals and the impact you’ll have when you put them in writing.

Your motivation is your desire, your plan spells out your intention, and your vision is the the passion you pursue. 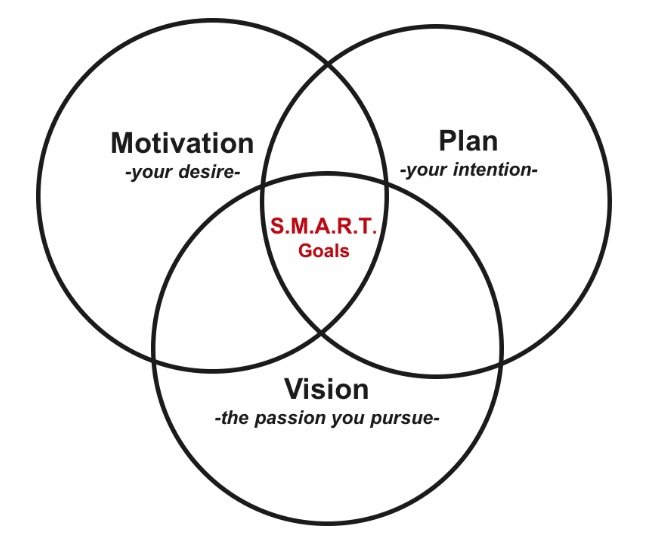 When these three components come together, you’ve created SMART goals. This means your goals are:

There is a big difference between dreams and well-stated goals. Write down your goals now, and make sure they are SMART. What is your motivation for achieving your goals? What is your plan to make them come to fruition? What is your vision for the future?

RedRock Leadership offers training that can help you with business planning and leadership development. Let us know how we can help make this coming year your best year ever!

1. Brian Tracy, GOALS! How to Get Everything You Want Faster than You Ever Thought Possible (Oakland, California: Berrett-Koehler Publishers, 2003), 16. 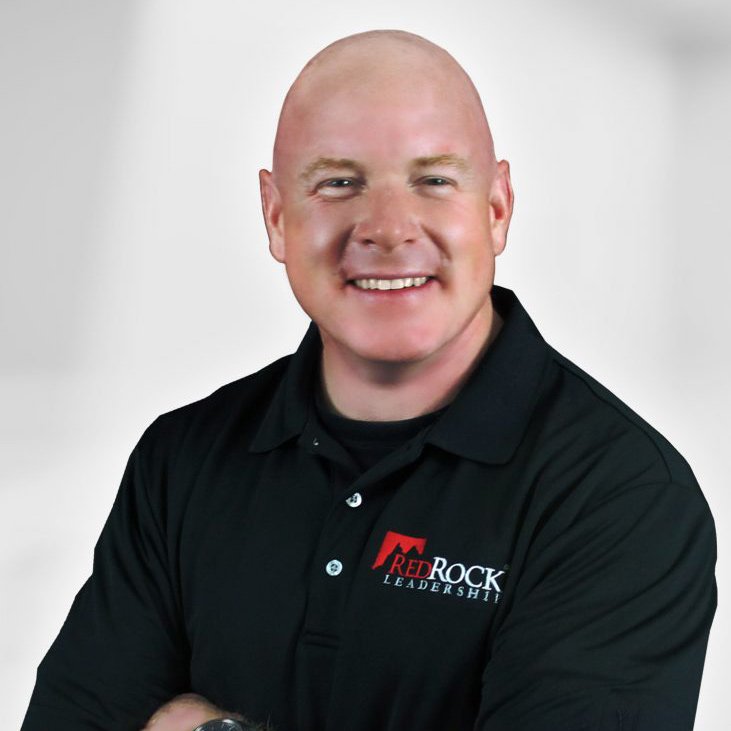