The Traits of Great Managers

Empowerers create an environment where their people are motivated and committed. For example, an empowerer would encourage brainstorming and feedback. What are the effects of their tactics? Goals are achieved by empowered and engaged employees when new ideas and processes are formed. For example, a team working for an empowerer takes personal ownership and pride in their work. An empowerer believes that people can be trusted. People can succeed and do well at their jobs. In other words: “I succeed when my team/organization succeeds.” 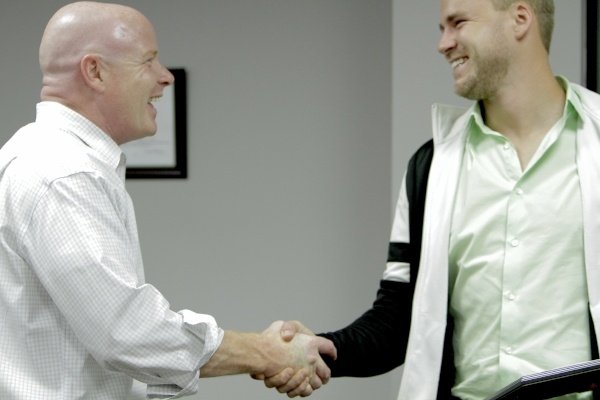 When Asking For Referrals: Dos & Don’ts

Ask Regularly. If you only occasionally ask for referrals, you will get limited referrals. Asking regularly will get you many more valuable referrals.